"To gild refined gold, to paint the lily, to throw a perfume on the violet, is wasteful and ridiculous excess"

The practice of using plants for medicinal purposes is traditional in many cultures.

In India for example, Ashwaghandha is a remedial herb prescribed as a nerve tonic and an aphrodesiac.

If used topically it can also treat mild infections like boils and ulcers.

'The mists of time'

The ancient Egyptians harnessed the healing power of

flowers and perfected the art of aromatherapy.

and obtain aromatic essential oils which they would

blend to create medicinal forumlas that

treated a variety of ailments.

'Aromathérapie' after discovering the healing

properties of Lavender when he severly

burned his hand in his laboratory. He is

known as the Father of Aromatherapy despite

the Egyptians and Australian Aboriginals

"Music is the movement of sound to reach the soul for the education of its virtue."

The ancient sound healing practice of the

intrigue. The vibrational sounds that emit

from the water bowl assist meditation

awakening mind, body, and soul through their rich

"May that smoke carry our prayers, spiraling, to the heavens"

Smudging is an indigenous purification ceremony

and bad spirits. The bundle comprises of white sage,

sweetgrass, cedar and sometimes even tobacco.

Each plant represents the teachings of the Medicine Wheel

"let food be thy medicine and medicine be thy food."

Lavender is an all-purpose herb.

Place it on your pillow to alleviate insomnia,

add it to your washing as a linen perfume,

"...and when the pillar was overthrown, fire in the forest, blaze of the dust-cloud,

celestial ashed mantled it round, until time, the lava,

created this gift, of translucent stone."

Stones and crystals have been used by the Ancient Egyptians

doctors of the Renaissance period, Greek sailors during war and by Chinese emperors.

The crystals are traditionally used for protection,

You have to burn to be fragrant."

Incense has been used since antiquity

as a religous practice and for everyday purposes.

burned to release an intoxicating fragrance that

can be used in meditation, to vanquish odors,

and for religious ceremonies.

The collection can viewed at Leonie House, Elwood

Swing by for a visit, or leave us a message: 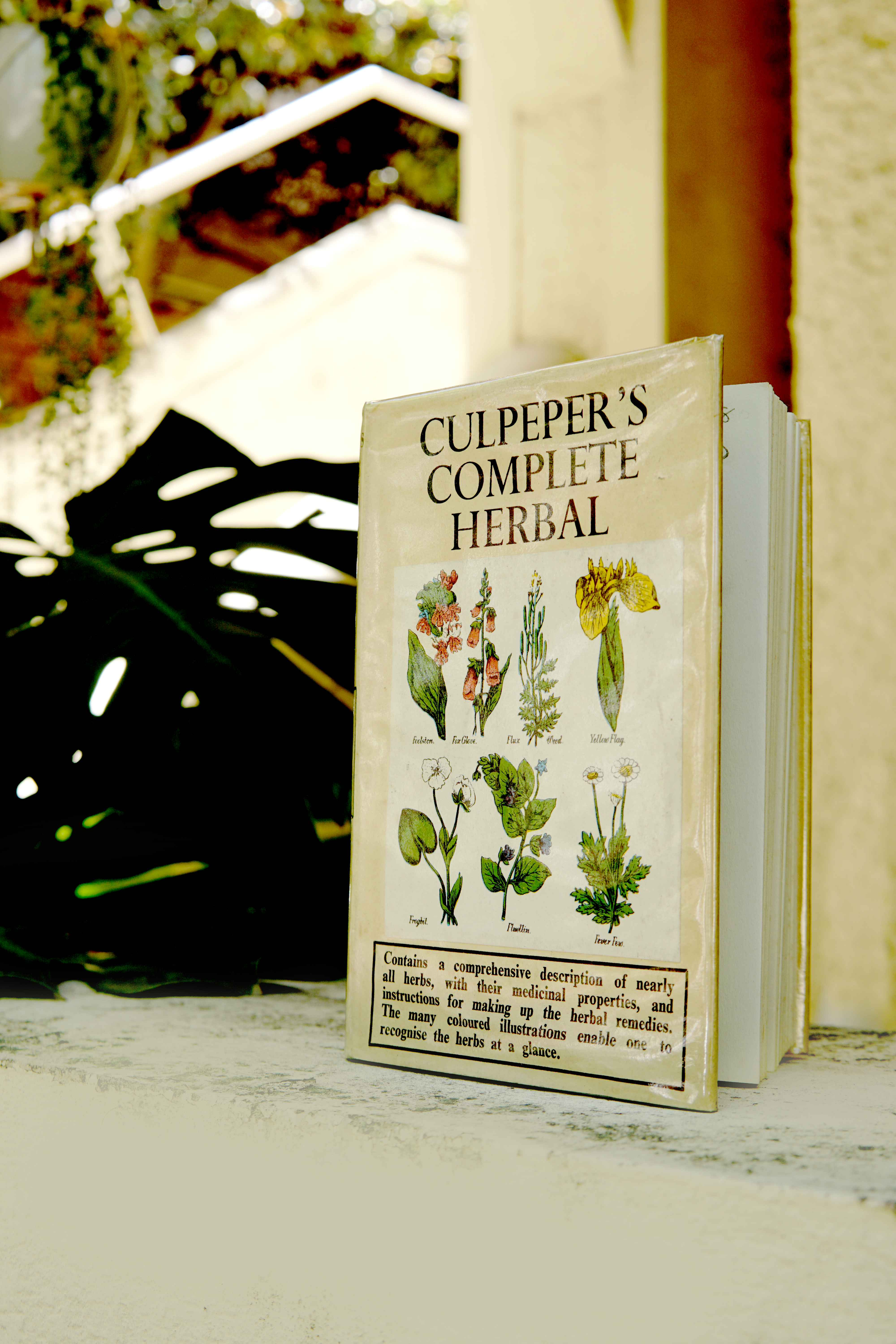